Welcome to Woodside Chapel! We are a fellowship of believers in Jesus Christ and have been meeting in the Fanwood area since 1952. We are not affiliated with any denomination; however, we do have friendly contacts with similar groups in other communities in this area and throughout the world.  Below is a short history of Woodside Chapel that was published on the Emmaus Bible School website.

The roots of Woodside Chapel in Fanwood go back to the time of Walter W. Gill, who came to Westfield from Iowa to practice dentistry in the early 1900s. Mr. Gill was converted in 1918 at a Billy Sunday meeting. He longed to share the Gospel with others and began teaching in the church he attended in Westfield. Unfortunately, his message was unwanted and he was denounced for sharing God’s truth. He did, however, find a group meeting in Plainfield who believed as he did – the Washington Avenue Gospel Hall – and he began to fellowship there.

He began a Sunday School in a Norwegian section of Westfield. The group met in various homes, including the home of Mr. and Mrs. John Hansen. Some were brought to the Lord through this effort, which was followed in 1921 by evangelistic tent meetings in that area. Mr. Hugh McEwen of Philadelphia came as the evangelist and God answered prayers in the salvation of several of these Scandinavian people. The new converts formed the nucleus of the Westfield Assembly. They rented an upstairs room on Elm Street in Westfield in 1924 and began meeting together for the preaching of God’s Word, fellowship, the Lord’s Supper, and prayer.

For the next twenty eight years these believers met in four different locations in Westfield, seeking to serve the Lord in any way they could. Evangelistic meetings were frequent. A. P. Gibbs used his slides to present the Gospel to children. Many were saved. A small rented store on Cacciola Place provided a spot for gathering children on Friday nights to hear and learn the Scriptures.

In the late 1940s, the YMCA in Westfield was used as a meeting place, but as it did not provide good facilities for Sunday School or Gospel meetings, the group began looking in earnest for their own quarters. God finally provided property in 1951 on Morse Avenue in Fanwood. Woodside Chapel opened its doors in January 1952. Following the passing of Walter Gill, his son John (Jack) Gill faithfully led and shepherded this assembly until his home call in the early 1990s.

In 1954, the adjacent corner lot was made available and purchased. A year later the chapel was extended to twice its length and the basement and two classrooms were finished. In 1959 and 1960, the nursery, foyer, and side classrooms were added. A new auditorium was built a decade later under the able supervision of James Perrin.

Many godly men and women shared in this outreach to the neighborhood over the years, such as Albert and Arthur Mayer. Many well known servants of the Lord have been commended from Woodside, including Len Brooks, Ed Christensen, Jack Fish, Fred Kosin, and James Stahr.

To read the entire article and find more information about the history of other similar assemblies throughout the United States and Canada, click here.

10:00am The Lord's Supper Worship Meeting (Nursery Care is Provided) 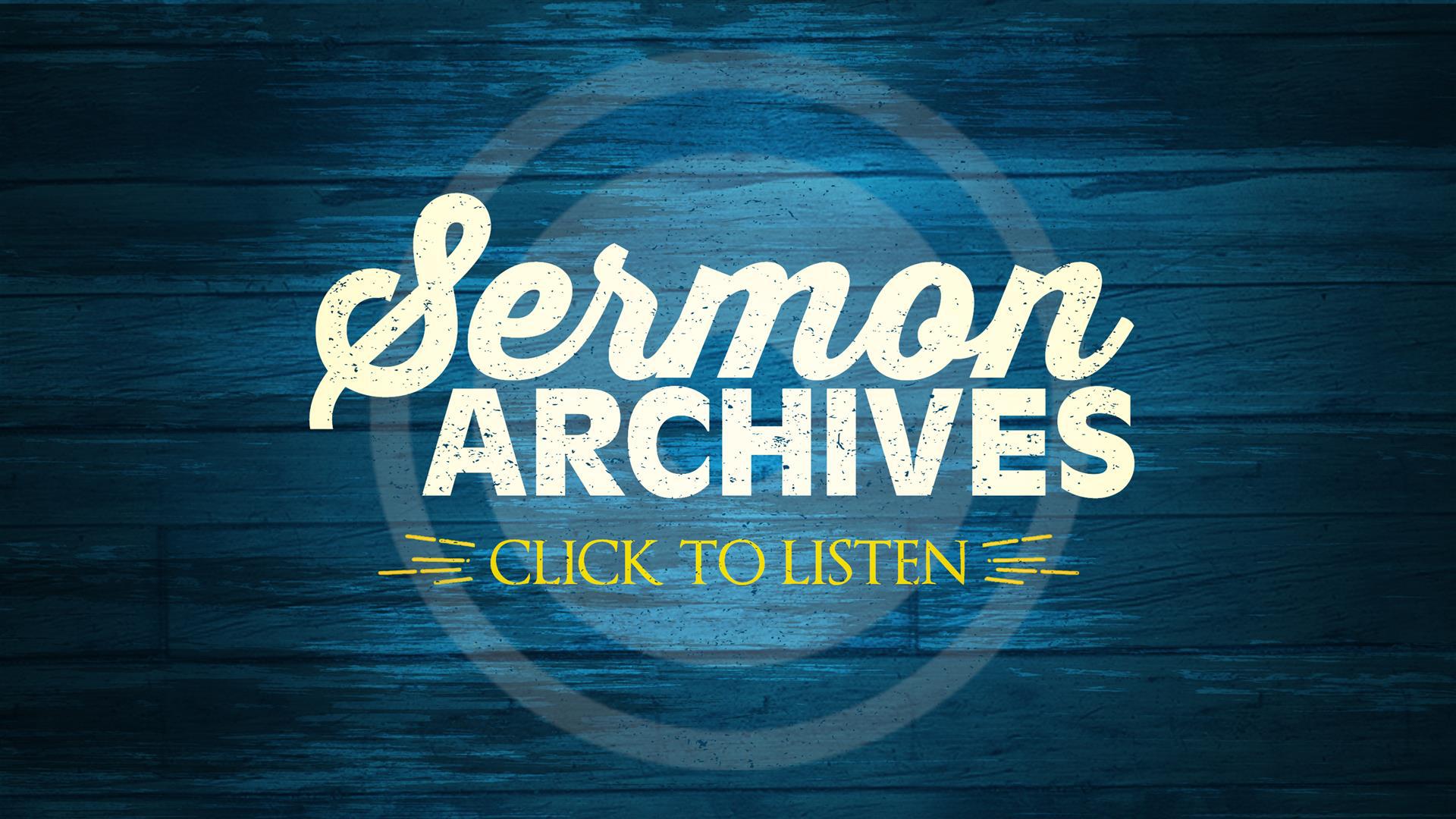